Evan Goldman is looking forward to turning 13 and his Bar Mitzvah when his parents divorce and his mother abruptly moves him from New York City to small-town Indiana.  Evan’s subsequent quest for popularity is the basic premise of the coming-of-age musical 13.  While 13 only lasted a few months on Broadway in late 2008, the cast recording has become a favourite on my playlist.

Boasting a teenage cast, band and technical crew, 13 makes its Vancouver premiere as part of the 2010 Vancouver International Fringe Festival and is the debut production from Awkward Stage Productions Society.   Awkward Stage’s mission is to “provide real life performance and production opportunities to youth in that awkward stage of transitioning to professional theatre.”  The show has also been double-cast with a senior and junior ensemble alternating performances.

Musicals are often adapted from other media. Movies, television shows, and even comics have provided inspiration for some of Broadway’s biggest hits (and flops).  So it’s really no stretch that the internet could eventually do the same.  Broadway West and Relephant Theatre present the Vancouver premiere of Dr. Horrible’s Sing-Along Blog. 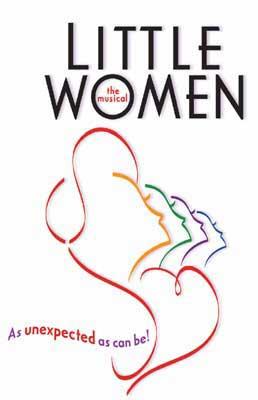 The Vancouver Playhouse opens its 48th season with world’s longest-running musical The Fantasticks. 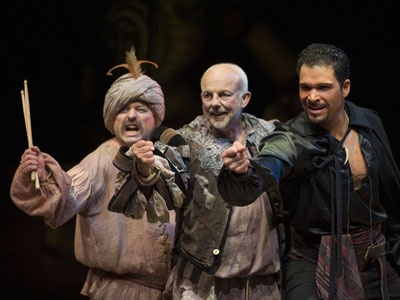 Simon Bradbury, Christopher Gaze and Steve Maddock in The Fantasticks at the Vancouver Playhouse.

That original high school musical, Grease is the word once again.  After a drought of touring productions in Vancouver in recent years, Broadway Across Canada has a steady stream of Broadway shows heading our way.  Up next: Grease.  The current production includes songs from the original stage production as well as popular hits from the movie version, including “Hopelessly Devoted to You,” “Grease,” and “You’re the One That I Want.”

39… and Ticking! made its world premiere last October in Burnaby and is being remounted this summer for Vancouver audiences. Featuring music composed by Ted Hamilton and Joan MacLean, with musical direction by Bill Costin and choreography by Tara Cheyenne Friedenberg.  39… and Ticking! stars Joan MacLean, Lisa Beley, Lisa Bunting and Cheryl Mullen.